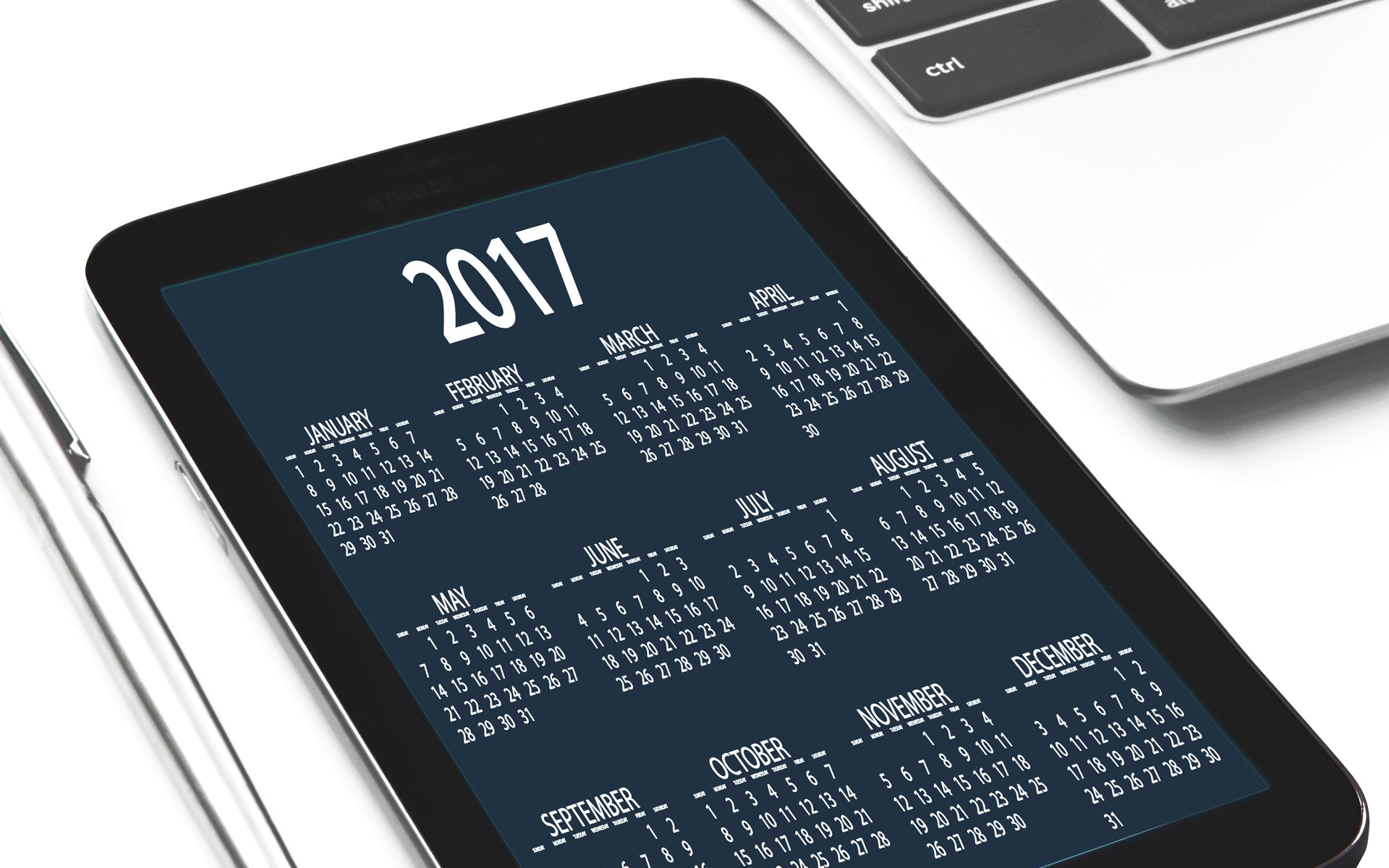 Summary of our event activities in 2017

January – February – March
Last year was special and full of interesting challenges and new projects. The beginning was extremely intensive and laborious, due to the event that we organized for Mobility Motors Sweden. Our task was to prepare the concept of the meeting and its comprehensive organization. The invited guests came to Gdańsk for a 3 days full of attractions. We wanted to bring the history of our country closer to foreign visitors, so the program assumed visiting the European Solidarity Centre. The museum made an incredible impression on visitors. Most of the event was held in Swedish, so it was a challenge also for hosts. However, Ula Chincz and Filip Chajzer, who hosted the meeting, found themselves in this role perfectly. At a conference defined by Nissan slogan – Innovation that excites! there was the premiere of the latest Nissan Micra. Especially for this event, we imported car’s prototype from Sweden to Gdańsk (relations in media: http://moto.trojmiasto.pl/Tak-wyglada-nowy-Nissan-Micra-n110000.html). Thanks to the unique set design, musician and service, guests could feel like at the Oscar Night. The dinner gala program included awarding statuettes, artistic performances, shows and integration of the company’s employees. The event went perfectly so it was our success!

April – May – June
The first quarter of the year we spent most of the time in the office, absorbed by creating offers, excel tables and preparing tenders. It was a labor-intensive time filled with discussions, meetings and brainstorms. Along with the spring, came the time for the next projects and it was a time for outdoor events.
In a beautiful natural setting, we organized a Safety Day Event for employees of the company from Gdańsk. The whole concept of the meeting was developed by us and included full of adrenaline tasks and integration. Numerous attractions i.e. extinguishing flammable liquid, evacuating from a smoke tent, simulating a roll-over of a vehicle, first aid and many others was assured by one of the most experienced companies in Poland.
A week later, during the sports event inaugurating the Nordic Walking Baltic Sea Cup 2017, we organized attractions and catering section. We provided escape tent, jumping fitness, water attractions, sport massages, food trucks and many other attractions.
Another outdoor event that we had the pleasure to organize, was the family picnic during “IV Biegu do źródeł”. During the event we took a “detox course” so the program and attractions referred to a healthy and conscious lifestyle. Nearly 2,000 participants actively participated in the picnic attractions in the unique circumstances of the Jelitkowski Park in Gdańsk! Detox was shown in a broad perspective of a healthy and conscious lifestyle – culinary, educational, social and sporting. Attractions were divided into 4 different zones: for a healthy body, pure mind, positive relationships and balance in nature. Ambassador of the event was press and television journalist, Katarzyna Bosacka and the conductor of the festival was journalist of Radio Gdańsk, Tomasz Galiński.
Before the summer holidays, we organized another company event for Flugger. During the picnic, employees and their families spent an exceptional time on the beach in Sopot, engaging in numerous sports attractions and workshops.
On each of the mentioned outdoor events the weather was good and we did not have to implement any of the prepared “Plans B”. Have we already mentioned that the weather is in the package with our service? 😉

October – November – December
In the last quarter of the year, we were busy by preparing two integration events for SESCOM employees. The first of them took place in “Rancho pod Bocianem” venue near Warsaw and abounded in numerous outdoor attractions. Available to guests were: quads, shooting range, climbing wall, rope park etc. In the evening we planned the dance party.
The second event, which took place near Poznań, required from the participants concentration, commitment in groups and technical sense, because the main attraction was the Goldberg machine. Fun, interpersonal exercises and promotion of the company’s values were the main principles of the implemented concept. A ceremonial dinner was served in the tent hall with a spectacular visual setting and dancing fun crowning a day full of impressions.

The end of 2017 was for us a time of intense work in the office, preparing new tenders and offers. And what will this result? What challenges await us in the New Year? It will turn out soon, but one thing is for sure…. we can’t wait for it 🙂 See you on the 2018 event route!

A well-planned integration event for employees and customers should be characterized by a well-designed action plan that allows everyone to get involved. As an event company, we offer our clients a wide range of attractions, create a comprehensive offer and pr ...
more >

Last weekend we had the opportunity to participate in one of the biggest blogging events - See Bloggers 2016. We are always keen to take part in such events and try to get the most out of them, not only from the participant point of view, but above all from th ...
more >

Outdoor wedding, a dream of the bride!

The wedding season is already in full swing, and that's what tempted us for this post:-) Who even once dreamed to experience your wedding as it is shown in American movies? It seems to us that Brides imagine her wedding on the beach, over the lake, in the midd ...
more >